With the release of his five-track EP, Love Makes The World, songwriter Andrew Farriss is exploring the nuances of human relationships and stepping outside of his musical comfort zone. Unafraid of taking risks, the internationally acclaimed musician has teamed up to pen some poignant co- writes on the release, exploring themes such as belonging, mental health and suicide, love, conservation and the evolution of humankind. Recorded across Andrew’s home studio at his North West NSW farm, and the Beaird Music Group Studio in Nashville, the songs were written between Australia, Nashville and London. The EP also features some special partnerships with his great friends Suze DeMarchi, Guy Chambers (Robbie Williams), Ciaran Gribbin and Jon Stevens.

1. Tears In The Rain

4. All The Stars Are Mine 5. First Man On Earth 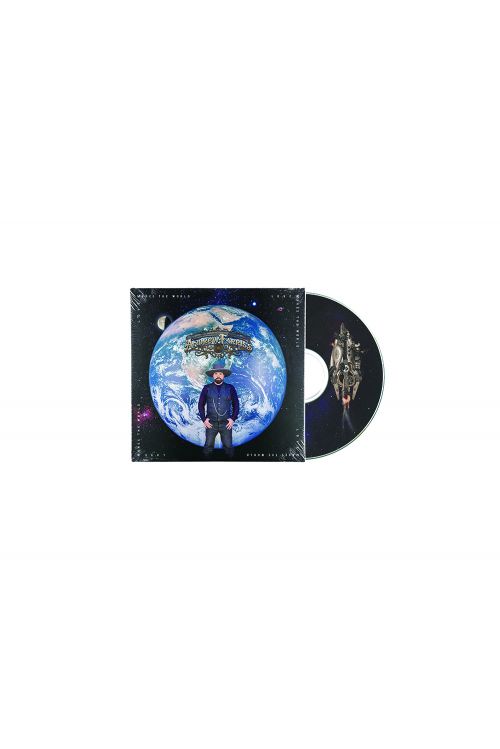 Looking for more Andrew Farriss? Try these on… 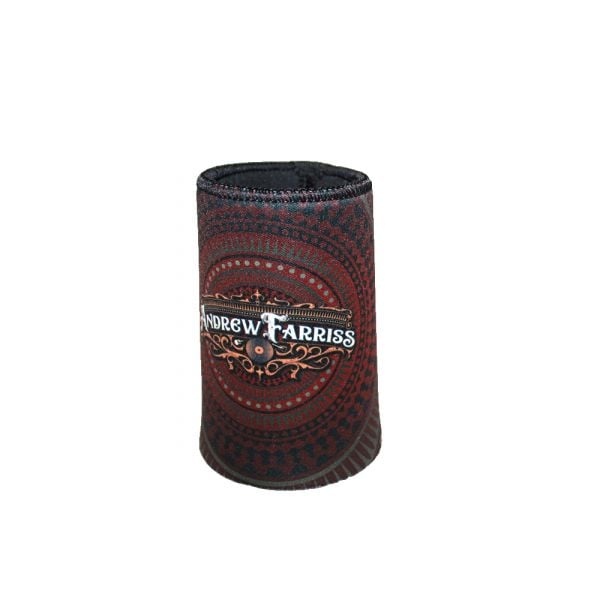 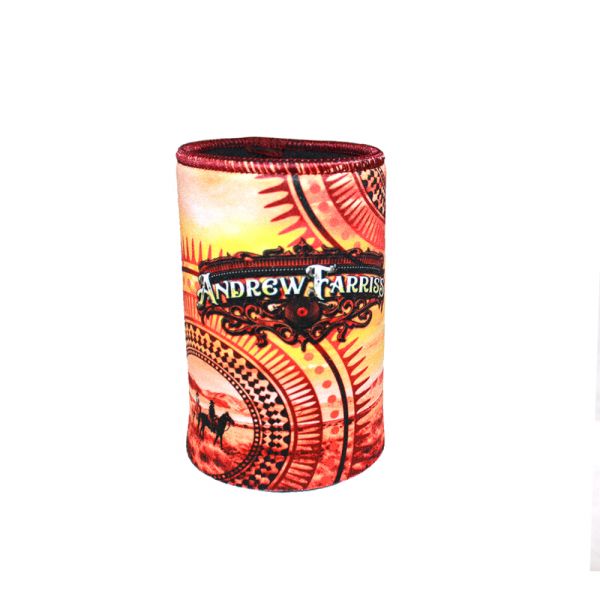 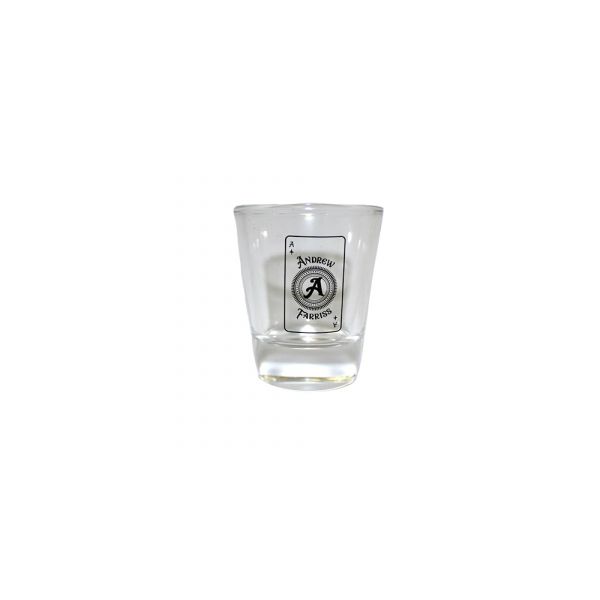 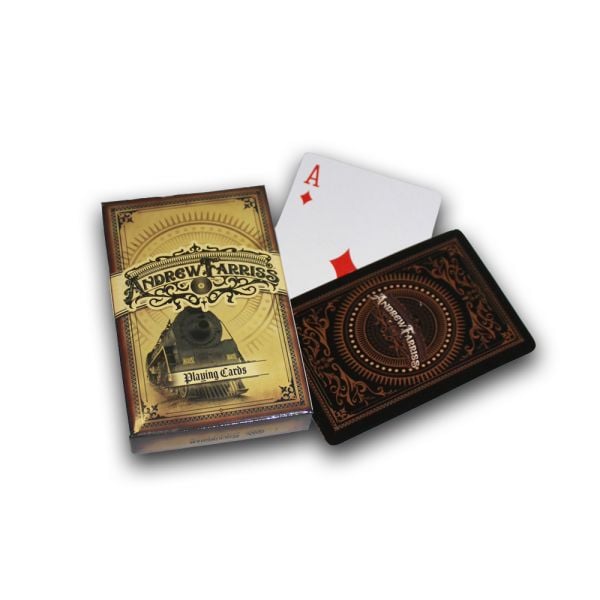